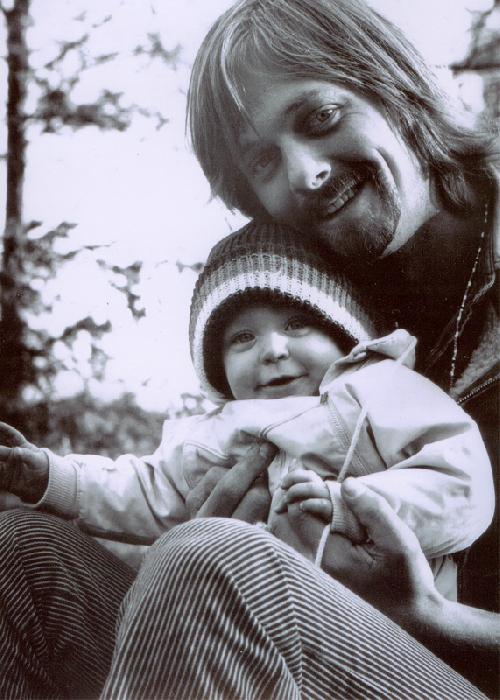 Brady has performed professionally for over 25 years as a clown, improviser and variety artist. She co-founded the vaudeville trio The Kloons with Woody LaBounty and David Magidson in 1989 and performed original sketch, juggling and clowning both theatrical and corporate shows with them throughout the 1990s in the United States and Canada. She has performed improv with many San Francisco groups, including Nothing To Hide, which she co-founded with her husband David Gallagher. Brady also performed with David in The David and Brady Show in the 2012 San Francisco Fringe Festival, along with a troupe composed of a mix of their peers and several outstanding high school improvisers from the Ruth Asawa San Francisco School of the Arts. Other performing highlights include clowning with Make*A*Circus, touring schools in the Midwest and Mid-Atlantic states, working as a revenge mime and making balloon animals on the radio.

She is a graduate of Ringling Bros. and Barnum & Bailey Clown College and has a B.A. in writing and performance. Brady studied has studied and taught improv in San Francisco including training with Jim Cranna for approximately 197 years. She has studied physical comedy, clowning and LeCoq technique with Davis Robinson, Avner Eisenberg and others at the Celebration Barn in Maine.